Tugai is a unique form of riparian forest, the life and development of which are closely associated with the history of the Amudarya River. The Amudarya formerly known as the Jayhoun (‘the furious river’) year after year would flood extensive areas thickly covered with tugai vegetation. People began using the tugai in the lower course of the Amudarya long ago, when the human civilisation had just sprung in that region. In the 4th-3rd millennia BCE, they lived mainly on lakeshores not far from the forests. They used the vegetation to build houses and as firewood. As the population switched from nomadic to a sedentary lifestyle, they became increasingly involved in cattle breeding. The Amudarya River valley which was rich in all kinds of trees, shrubs and grass, was perfect for this type of agricultural activity. That was how the primitive cattle breeders moved closer to rivers, to the tugai forests and reed thickets. Nevertheless, whatever methods they used to exploit natural resources and lifestyle they led, the local population whose basic activity was cattle breeding was too insignificant to seriously impact the tugai ecosystems. By the time they became objects of scientific research they remained more or less intact. 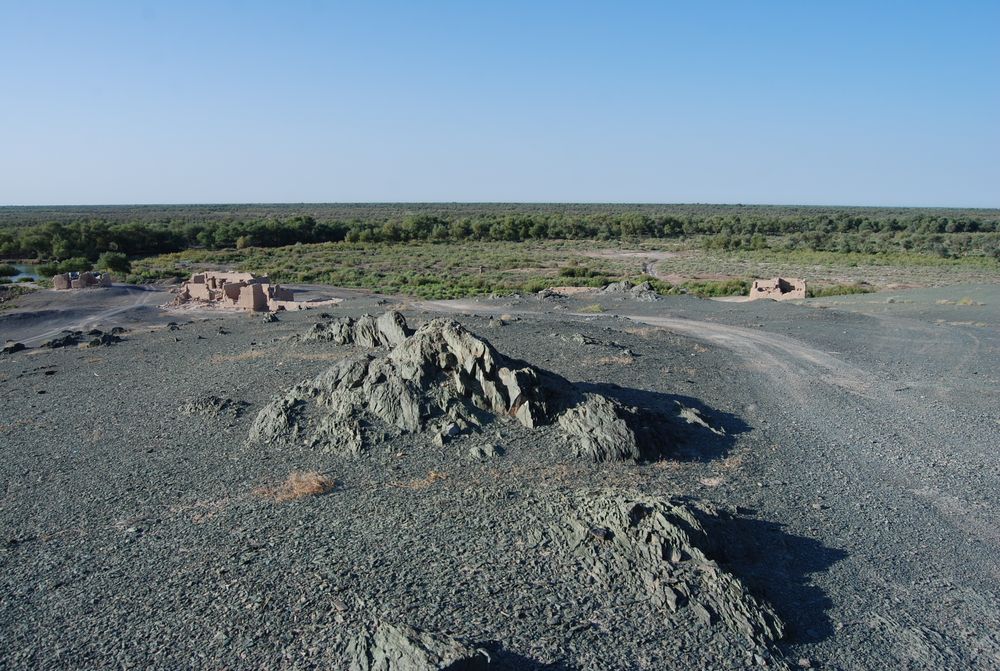 In the early 1960s, the flow in the lower course of the Amudarya river dropped. This led to gradual and persistent shrinkage of the tugai. Thus, impacted by natural factors and man’s economic activity the area of the forests decreased up to 10 times in its size in the last few decades! To conserve the natural tugai and its fauna, the Badai-Tugai State Nature Reserve was established in Beruni District of Karakalpakstan in 1971. The organisation of the biosphere reserve enabled the tugai in its territory to escape the fate of other riparian forests in the lower Amudarya, which have all vanished. The biosphere reserve was also very important as a home and shelter for the world’s largest population of Bukhara deer. But even there, the repeated scarcities of river water led to the decrease of the forest’s area. Additionally, the territory of a core zone is small for the animals which is why Bukhara deer spread beyond the territory of the protected area and become easy prey for poachers. One of the objectives of the newly established Lower Amudarya State Biosphere Reserve is to solve this problem. The biosphere reserve’s main goals are to protect, restore and ensure sustainable use of the resources of the tugai forest, conduct research and monitoring, facilitate the socio-economic development of the region and protect cultural values. 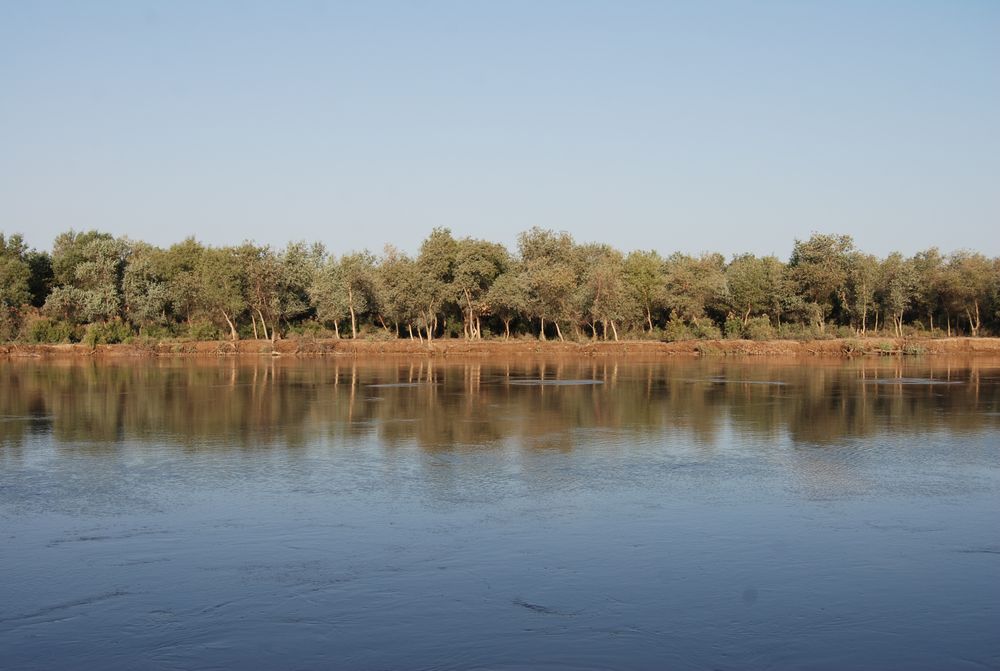