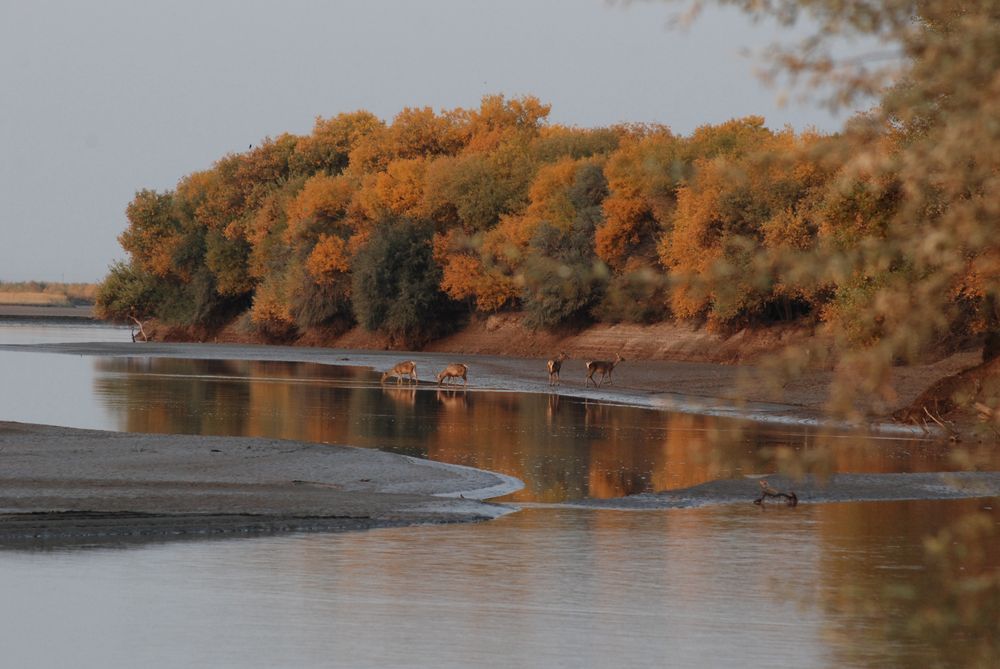 The Lower Amudarya State Biosphere Reserve was established on the site of the Badai-Tugai Nature Reserve (Zapovednik) in 2011 as part of the project “Conservation of "Tugai Forest" and Strengthening Protected Areas System in the Amu Darya Delta of Karakalpakstan” implemented jointly by the UN Development Programme, Global Environmental Facility and the Government of the Republic of Karakalpakstan. Apart from the territory of the former Badai-Tugai, more land in Beruniy and Amudarya Districts of Karakalpakstan was added to the new reserve. 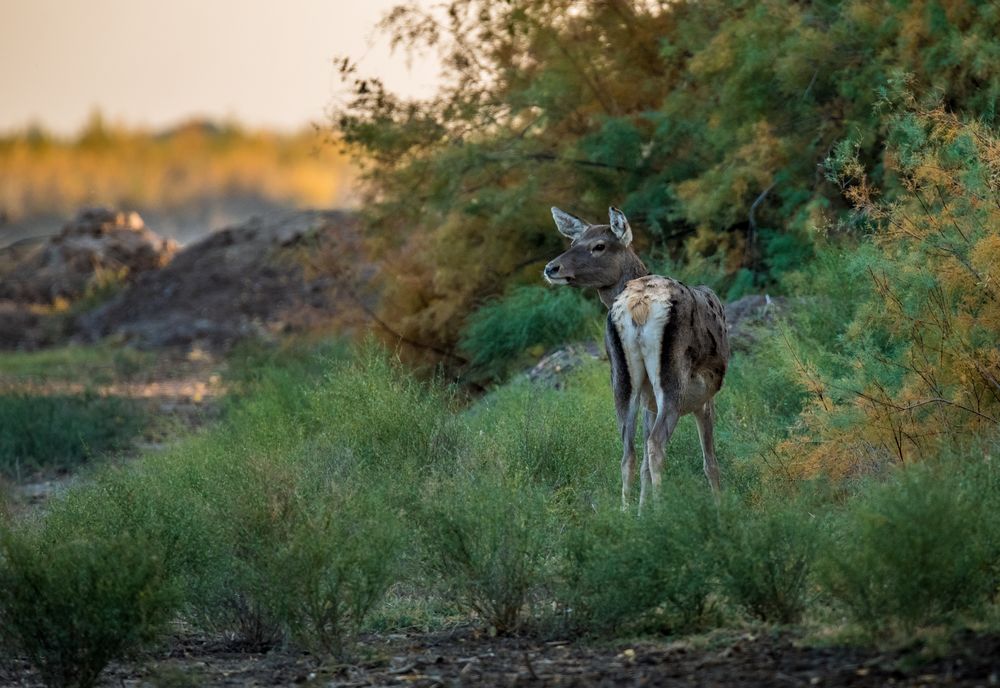 In order to accomplish the tasks resulting from complex steps provided for in resolutions by the Cabinet of Ministers, No. 212 ‘About the 2008-2012 action plan for nature conservation in the Republic of Uzbekistan’ ratified on 19 September 2008 and No. 21 ‘About additional steps to fulfil the UN Millennium Development Goals in Uzbekistan and to ensure protection, recycling and sustainable use of tugai natural resources in the Amudarya delta,’ the Cabinet of Ministers of the Republic of Uzbekistan resolves:

Prime Minister of the Republic of Uzbekistan SH. MIRZIYOYEV

The total area of LABR is 68,717.8 ha. It is situated in the lower stretches of the Amudarya, on its right bank. In the south, it is washed by the Amudarya and adjoins the Tallyk tugai forest, while in the north and north-west its border runs along the Kokdarya, one of the Amudarya’s channels. The territory of the LABR is divided into three functional areas: core, buffer and transitional zones.

The core zone (strictly protected) of the reserve occupies an area of 11,568.3 ha. Its function is to conserve old forests, naturally regenerating forests and rare and threatened species together with the entire biodiversity of the zone. Any economic activity apart from scientific research and monitoring is prohibited within the zone.

The function of the transition zone (economic development zone) 50,418.1 ha in area which adjoins the core of the reserve (conservation and buffer zones) is to develop sustainable use of natural resources. It may be inhabited by rural population, but organisation of large communities or dangerous industrial objects is prohibited in this territory. The zone may be used to carry out demonstrational pilot projects to introduce resource-saving technologies (e.g. drip irrigation, organic agriculture, energy-efficient houses and boilers, stalled animal breeding), plant lines of tree as natural protective barriers between the forest and agricultural fields, develop apiculture and for other similar purposes. The administration of the biosphere reserve is based in the territory of the former Badai-Tugai Nature Reserve.

The goals of the former reserve included conservation of the tugai forest. The Lower Amudarya State Biosphere Reserve was created to conserve the tugai ecosystems that have been impacted most heavily, alongside its unique fauna and flora. In addition, the reserve’s zonation will ensure the restoration of natural resources and their sustainable use by local communities, regional socio-economic development and protection of cultural values.