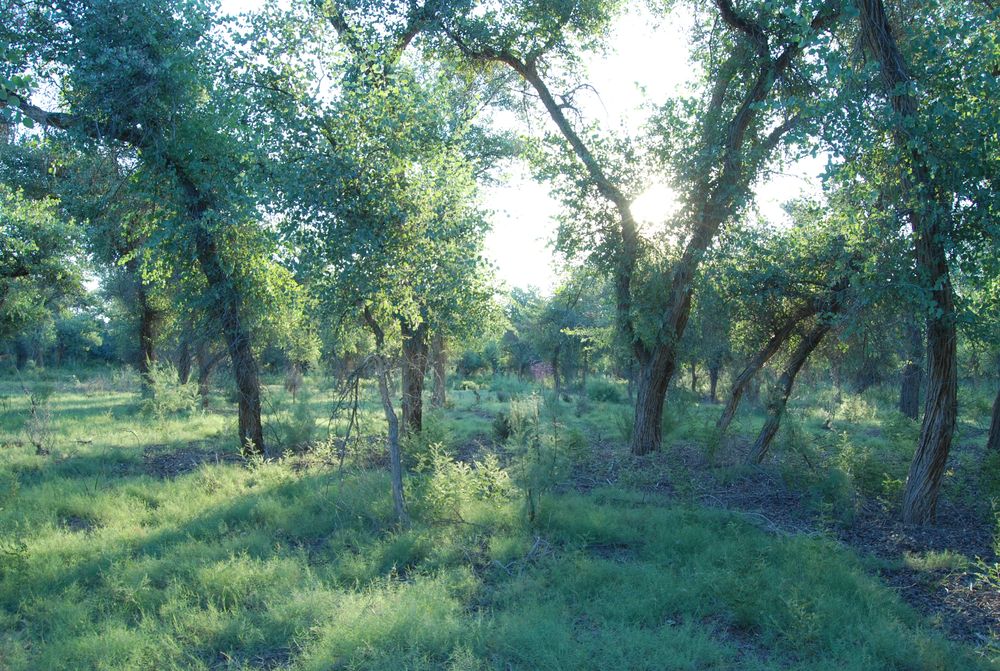 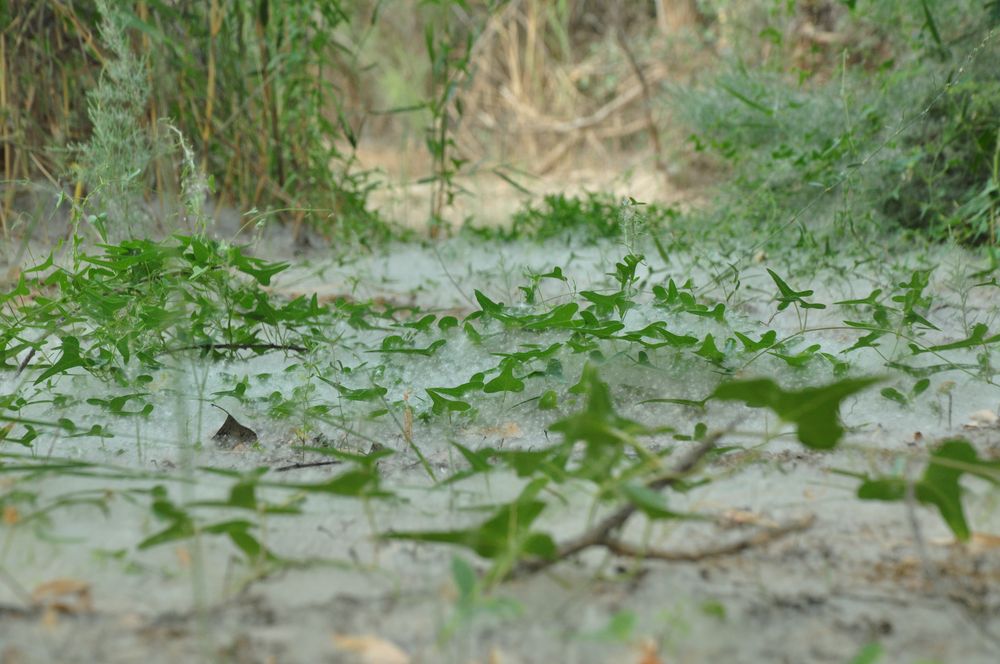 The reserve’s tugai is a home for a large number of tree, shrub and grass species. The species that form the base of the forest are two endemic poplars, Populus diversifolia and Populus pruinosa, which do not occur anywhere outside Middle and Central Asia. The forest consists largely of poplars throughout, with oleaster, tamarisk and willow forming relatively smaller portions of it. In many parts of the tugai the trees are covered by various lianas, such as Clematis orientalis, Cynanchum acutum, Convolvulus arvensis and Asparagus persicus. Common Reed, licorice (Glycyrrhiza glabra), Apocynum and some early Tertiary plants, such as Erianthus, Calamagrostis and Imperata, can be found in damp areas. Tamarisk, Halostachys, Aeluropus littoralis, Suaeda and Camelthorn commonly grow on saline soil.

The unique natural environment in the lower course of the Amudarya accounts for the ecological specificity of local trees and shrubs. Populus diversifolia and Populus pruinosa, as well as all the shrubs growing there except for Halostachys, can propagate by putting out new shoots from the trunk or roots. Historically, this was the result of sharp fluctuations in the level of water in the Amudarya and the siltation of vast areas in the tugai. After a flood, the river flow would drop suddenly which led to the receding of ground water and rapid drying of the soil. This alternation of highly wet and dry periods urged the tugai trees and shrubs to develop xeromorphic features. The local poplar species are in many ways unique relicts able to grow in very arid areas and even on highly saline soils. Their roots grow deep down and can stretch horizontally to a distance of up to 50 m from the trunk. These roots produce vegetative shoots that grow into new trees. Thus, a single tree can produce a grove!

Most of the trees and shrubs in the tugai forest are tolerant of salt and able to disperse seeds before the river flow drops, while the seeds of the willows and poplars are capable of sprouting very rapidly in wet silt. The tugai is a home for a number of medicinal plant species, including Syrian Rue, Cynanchum acutum, Common Knotgrass, Apocynum, Elaeagnus angustifolia, Common and Buckthorn Plantains and Glycyrrhiza glabra. 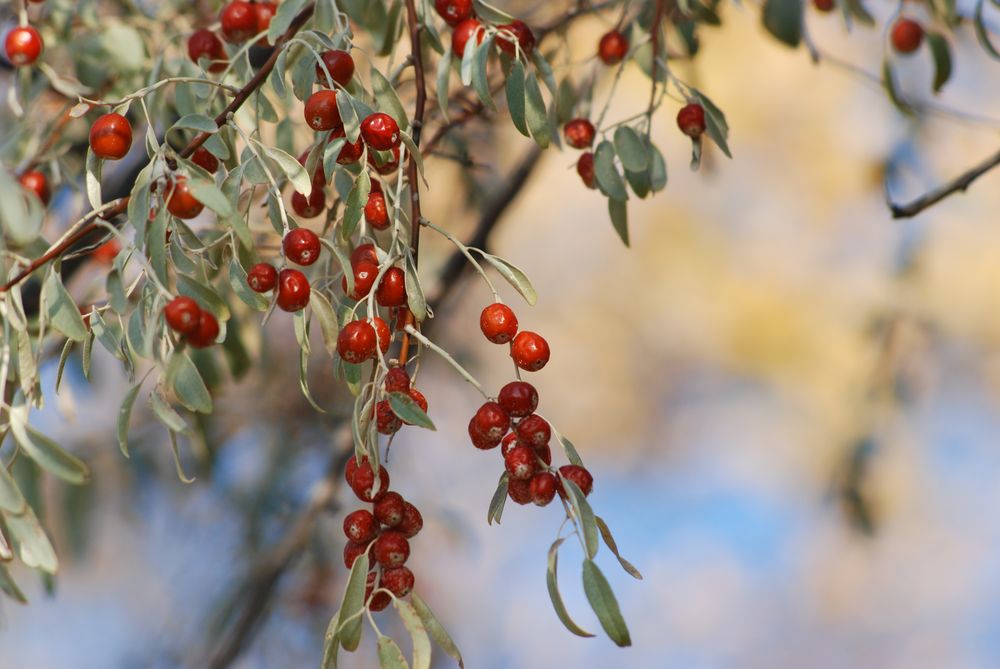